The Surprise of Plot Bunnies

What follows is the answer to a question posed on the Exclusive Readers Group Facebook page by admin, Rudi Pan. Thanks for the question, Rudi.

This post contains spoilers for The Death of Jessica Ripley and Ledston Luck.

“What was one of the most surprising things you learned in creating your books?”

The biggest surprise I first learned was that I could write a book. Physically, I mean, as well psychologically. I wonder sometimes if it’s like running a marathon to those athletic types out there. It’s a huge feat, really, but once you’ve done your first, you know that barrier isn’t there anymore – you’ve overcome your first major hurdle. 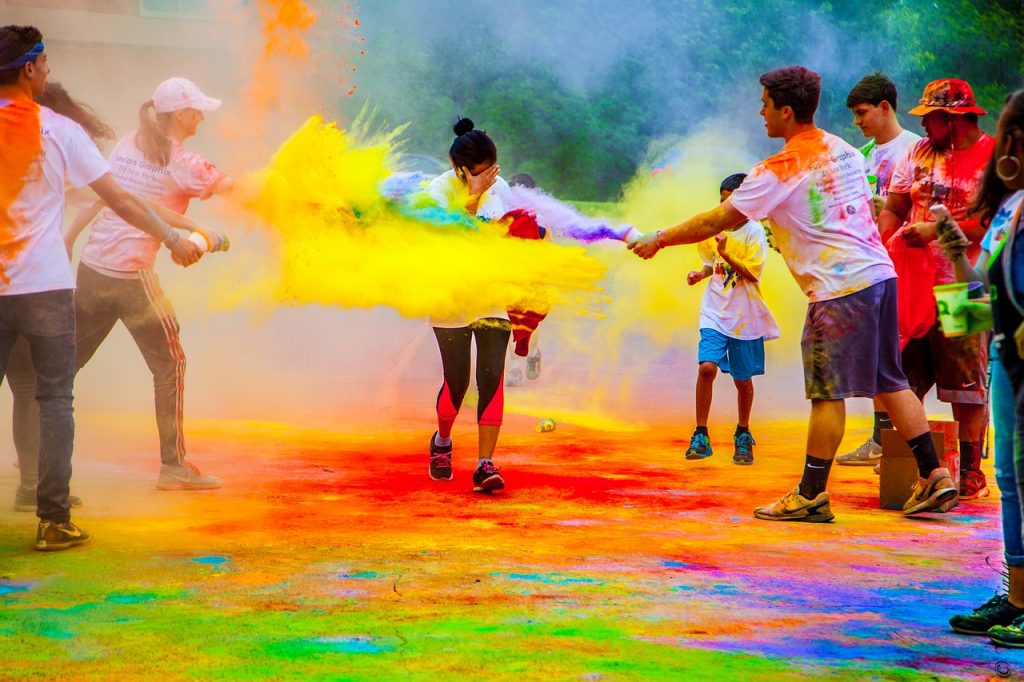 Then comes the problem of doing it again. And it is a problem, because the little monster on your shoulder tells you it was a fluke, and there’s no way you could hit the bullseye twice! So you’ve swapped one psychological problem for another – a straight exchange. I think that after your second book, that issue disappears – you know you can do it; you know you can string 100,000 words together. Phew, you did it again and it was no fluke!

But are those words in the right order? Is the book any good?

Damn, another psychological problem to overcome.

I believe a huge number of people stumble on those three self-imposed issues. Imagine what you could do if you paid them no attention?

You Won’t Believe This 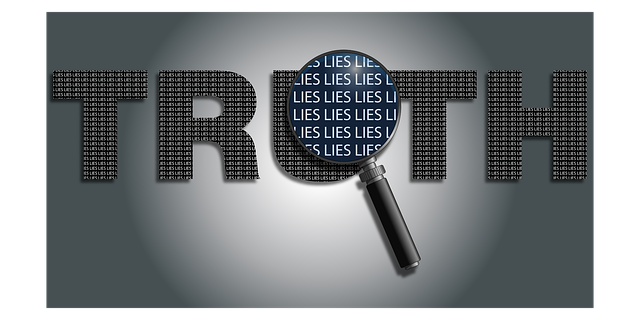 To get to the specifics of your question, Rudi – what was the most surprising thing you learned in creating books? Okay, you will not believe me when I tell you. But here goes.

One of the biggest reasons why I do not plan a book out thoroughly before I begin writing is that given the freedom a book will mostly write itself. If I put constraints in the way, I know the story will turn out stunted and malformed; and I know it will lack some of the surprising details people have come to expect.

In The Death of Jessica Ripley, I had two new CSIs starting in Eddie’s office. I was scrabbling around trying to give each a personality, something that readers would associate with them, but something not totally out of the ordinary. One of them had a drugs problem, remember? It was a shrug of the shoulder thing – I had no idea where that snippet came from, it certainly wasn’t something I’d intended putting in there, it just happened All By Itself. I knew I could bin the idea if it wasn’t needed later or if the motivation of the character didn’t quite fit with it. Later in the story I decided I could use this to illustrate how devious the other newbie was, and I could use it to illustrate how violent Eddie could be when provoked.

It had lots of things going for it.

But little did I know then that it would turn out to be something huge within the book – it would turn into its own subplot, and it would totally change everything by the ending of the book. This is exhilarating for a writer, but it can also be dangerous too.

An All By Itself can completely derail a story and take it a million miles away from where you’d intended it to go. They take a lot of thinking about, a lot of considering.

They are sometimes called plot bunnies (because they can multiply quickly and tangle things up), and you need to be aware of them, and give them respect. They can make or break your story.

Another example? In Ledston Luck, Eddie was having an argument with his boss – nothing new there, right? But in a come-back that came right from Eddie’s mouth (nothing at all to do with me), he said, “You look like shit!” It wasn’t exactly a good put-down line, was it? So it must have had some other meaning, and that meaning was… the guy actually did look like shit, meaning he looked ill. It made me stop and it made me think. Again, later in the book, I couldn’t help wondering why his boss looked ill. And then it dawned on me. He was the central figure in the book, he was the vortex that everything else rotated around. That was quite a profound moment for me, and it gave me renewed impetus to carry on and finish the book.

Sometimes, these plot bunnies are out to ruin your book, or at least they add nothing of value to it. If that turns out to be the case – where you’re presented with something you might be able to use to illustrate a point or to grow a character or to further the storyline or subplot, but all it does is turn to dust, then you’re wasting words and you’re wasting the reader’s time. She doesn’t need to see it if the story will stand without it being there, so ditch it, because if you don’t, she’ll remember it and when she closes the book will wonder what the hell the significance of it was? Did she miss something? And it’ll bug her – it becomes a loose end, and no one likes those.

How else does a book surprise me?

When I’ve nailed a plot, or when I’ve created someone memorable, and chewed my way through eight or ten thousand words in a day, I leave the keyboard feeling like that marathon runner we opened with. I feel exhilarated, full of endorphins and pumped up. The flip side is when I’ve spent hours struggling to push a story uphill and got nowhere for my efforts, I feel deflated and angry for wasting my time on the stupid thing!

The mention of word count brings something else to mind too. A story doesn’t become valuable to me until I hit 50,000 words. Hold up, that’s a bit of a lie. Whenever I begin a new piece, I prepare a lot of computer files for it and upload it to clouds and memory sticks and such because I’m desperate not to lose it – I’m already in love with it, and I’ve already spent hours thinking about it, which means I’m invested in it; it means something to me. But anyway, I’m usually good at convincing myself that the story will be a flop because I can’t get the sodding thing past 50k. I begin obsessing about word count instead of story quality.

Honestly, I need to have a word with myself. But I do it every single time, can’t help it.

As soon as I begin to focus on the story and ignore the word count, something quite strange happens. Yep, it grows so fast and so easily that it leaves me in shock. I wonder, dear reader, if you’ve noticed the pace of my books picking up from about the halfway point? If so, this is the reason for it. By the end of the book I’m thinking of ways to keep the word count down!

To sum up: surprising things about writing books? They mess with your head.