The Person Behind the Author 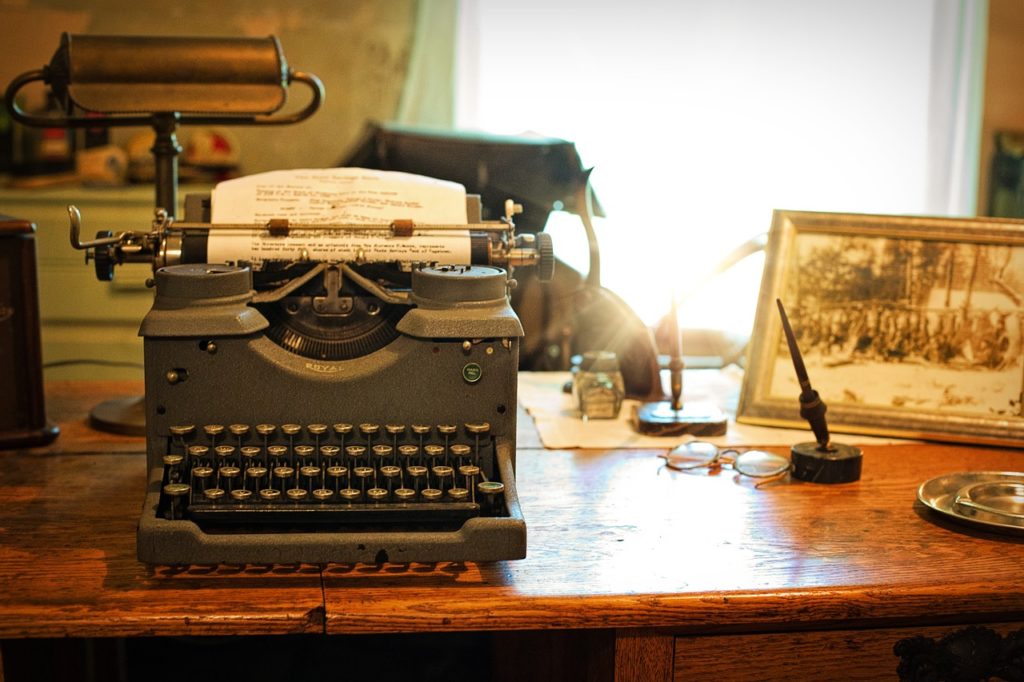 You should write a new blog, someone told me. How about what the person behind the author is really like?

I’m 53. I’m too old to give a damn, and I’m too young to know any different. I write books because I have to. If you’ve never written a book then you’ll have no idea what I’m talking about; if you’ve never attempted to write a book, or perhaps have never read a book (oooh!) then you’re probably looking for the little X in the top right corner. It’s up there – yeah, top right. Go ahead and click it. Bye.

If you have written a book – even if you’ve never had it published, and even if you don’t want it published – then I bow to you. No, lower than that. Down a bit – there you go. No, not that low!

If you’ve attempted to write a book and failed, you have my sympathy. They are devilishly difficult at times. And impossible for us mere mortals to master.

I’ve written a dozen or so (who’s counting), and they are difficult things to wrangle, let me tell you. Let’s put aside all of those writer-aids you hear about, the Plot Master, the Timeline King, the Character Ninja (stop Googling, I made them up), and talk about the logistics of writing.

Writing involves an awful lot of thinking about writing. Most frequent are the ‘what if’ questions that pop up all the time, and the continuity puzzles, ‘If this happens, then this must happen too’.

These are some of the things I regularly think about:

My lead character. I want you to like him, but I’ll be darned if you think I’m going to make him/her a lovey-dovey person who hands out sweets to kids and rescues stuck cats. If you want that kind of character you won’t find him/her in books. I want you to like my lead character on a subliminal level because that holds more power than your conscious level. I want you to overtly dislike him, and yet find him interesting or even attractive (even though you don’t know what he looks like because I’ve never described him). I want you to find him interesting enough to follow his story – even unwillingly. And I want that because I like the idea of you being drawn to him, inexplicably rooting for him, yet safe in the knowledge that you’re in good hands.

My story. It’s an evolutionary thing; it grows and it develops, and the longer I dwell on it, the deeper it gets. I keep adding details – the rust on the knife blade (why did they not use stainless steel!), thoughts and feelings, and if I can eke out a theme or a parallel, you bet I will exploit that thing as much as I can. I employ several sub-stories at once, because no matter how hard I try, I cannot ever get my life to have just one plot. There are always lots going on, most of them not connected to each other. And that’s what I try to recreate in the books – sometimes I can’t resist joining these threads up, sometimes they remain disparate. And I enjoy constructing them in scenes. Sometimes, though rarely, I can get a scene to last a chapter, but more often than not, life is made up of brief interesting snippets – and it’s these snippets that constitute a scene, and this is the way I write.

Looking back up there to the top of the page, I see I might have steered off course slightly. But at least it illustrates one thing about me – the man behind the writer – I’m obsessed. Indeed, I’m sitting here writing this now wishing I was writing my story. I’m at an exciting part where Eddie is about to examine a body in a murder scene, and… oh, wait. You’ll need to see it for yourself. Sorry.

The thing I obsess about most of all though, is time. I’m vividly aware that it runs faster the older I get. Life begins on a gentle slope, barely noticeable from the horizontal. Now, at my age, it’s about forty-five degrees, and no matter how hard I try, I cannot dig my nails in deep enough to prevent the increase in speed. With that in mind I’m desperate to… write; I’m literally running out of time. Yes, I know, you were expecting me to say that I’m desperate to travel, or take up knitting, or learn to fly, or play the guitar. But I don’t have the time to pursue those things; if I get any spare time, I write. 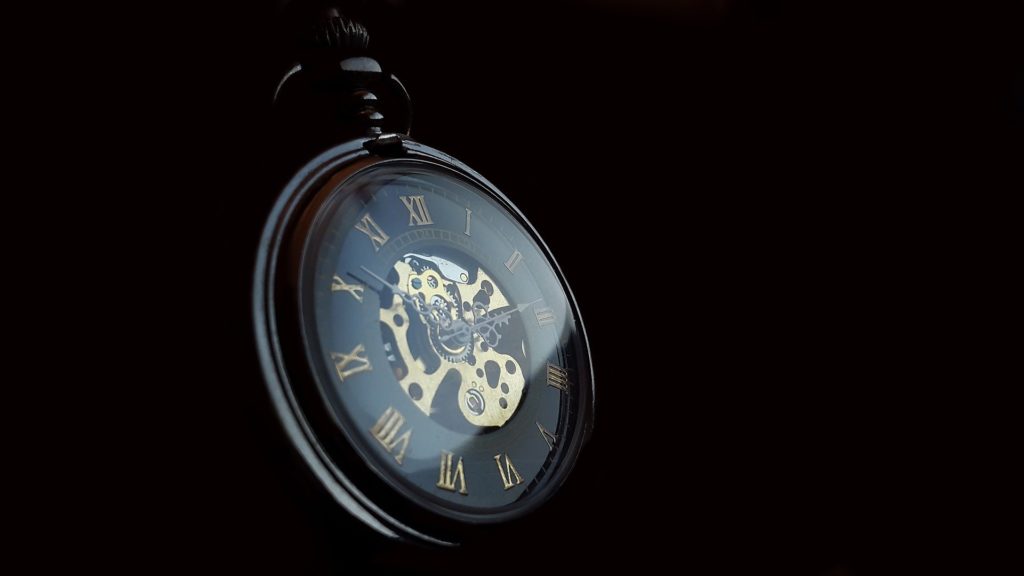 I worked 70 hours last week, spread over seven days. It makes available time very precious. But I still hammered out 10k words. I never got around to learning how to play the guitar though. Further proof that I am obsessed with writing, I suppose.

But I’m an indie author. So that means there are a million other things to attend to. Book-keeping (I don’t earn a lot so it doesn’t take up too much time). I run a newsletter with several thousand people on it, and I try to write to them each month, sometimes twice a month. Takes me four hours to crank out one of those babies.

I email and text and Facebook my way through the day, hopping and skipping from one to the next, as I try to keep an eye on how much money my adverts are losing, and praying for the day they actually turn a profit. I am hopeless at selling books.

Let me explain. I’m 54 (see how time really does fly!), and I have another 13 years of being a CSI ahead of me (if they don’t sack me first and if I don’t just die). I can’t see me working 70 hours over seven days when I’m 67 years old. Can you? And because of some pretty serious errors I made when the angle was a mere thirty degrees, I’m way behind in where I wanted to be as a man in his fifties. I have to write myself out of this hole I’m in, and I’m running out of time – literally.

So being an obsessive writer is probably a good thing. 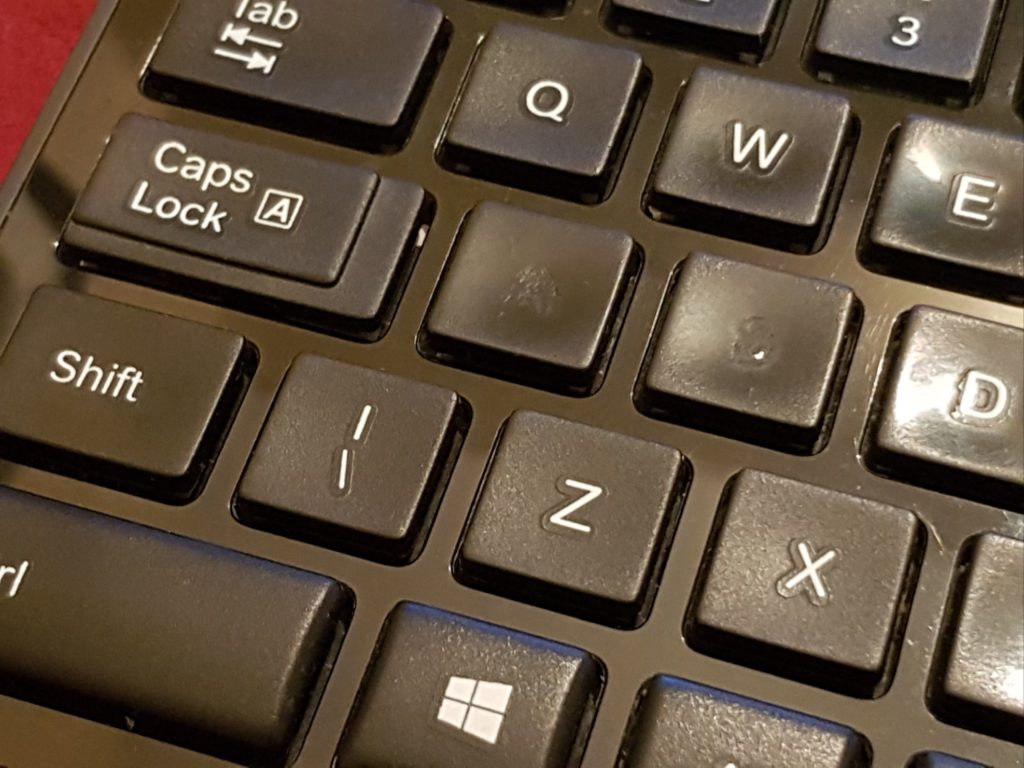 But I’m also a dad and a husband. Nights by the fire watching flicks are a thing of the past. I sometimes get to read a story or two with my daughter (she’s a youngster), but by the time I’m half way through that second book I’m ready to poke myself in the eye – I have to get up here to this desk, and slowly erase the letters on this here keyboard. I can’t see the ‘a’ or the ‘s’ anymore. Lucky I know where they are!

So. That’s me. Oh wait a minute – hobbies? Writing.

You see, it turned into a post about books again. Tut. Obsessive.