The Pain of Strangers

Strangers in Pain (The Pain of Strangers)

I sat here for a long time wondering how to put this into words. I am a writer therefore I should know, right? 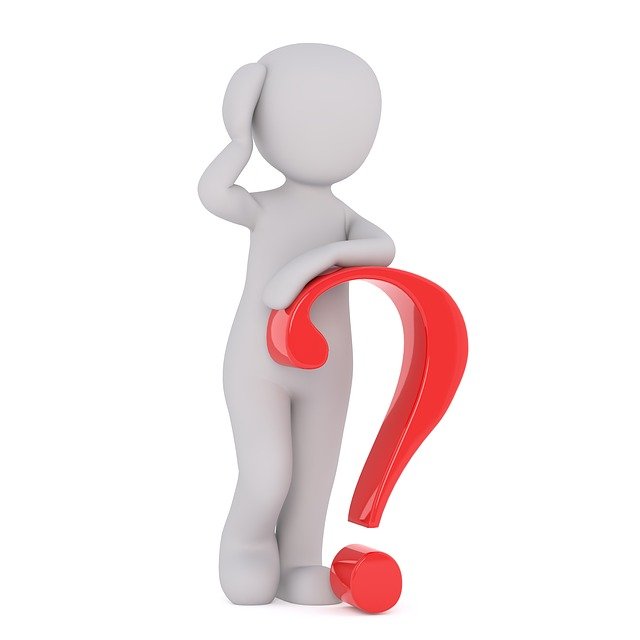 The CSI Eddie Collins series is doing quite well. We’re on to book seven; book six, This Side of Death, left the reader with blood trickling down their fingers because they’ve eaten away all their fingernails – I kid you not! I’d say that the series fell into a groove nicely during book two, Black by Rose. I had created a good character in Eddie Collins, a couple of good partnerships in Eddie-Benson and Eddie-Charles, and they started to gel and interact as intended (with humour and with sparks) right out of the box. And today, they’re still going strong. People seem to like them, too; reviewers comment more about the character than the story – and that’s always been my aim and my dream because character is king.

Anyway, what I’m trying to say is that from book two onwards, we have a good solid crime fiction series.

That says something, doesn’t it? It says that book one, The Third Rule, isn’t a good solid crime fiction book. Well, it is, in my opinion, and it is in the reviewers’ opinions. But it’s just in the wrong damned series.

Let me explain a little further. The Third Rule features our man Eddie Collins as he battles his own rather gruesome internal demons and rather nasty external ones too. I was thoroughly horrible to him – but for good reason: I wanted to get down to the raw Eddie Collins immediately. I wanted the reader to feel what he felt (emotions are super important) and understand why he was so bad-tempered and rude.

We hit the bullseye with that one. But what I believe I failed at was including a large chunk of politics too. Let’s get this straight right from the off: I detest politics, and I detest politicians, and I regret writing about them. And the politics I include The Third Rule are in the background, they’re grey and they’re blurred for the most part. Sure, we see a couple of politicians close up and we read their stories, but it’s not a political book per se – it’s not a Jeffery Archer or a Michael Dobbs creation, it’s supposed to be focused on Eddie Collins and his forensic expertise. I guess I missed the bullseye and even the dartboard here.

The problem is that The Third Rule doesn’t sit in the same groove as Black by Rose, Sword of Damocles, Ledston Luck, The Death of Jessica Ripley, and even This Side of Death. Never mind about ‘groove’, The Third Rule has its own trench a couple of fields away.

So, people read The Third Rule and if they don’t much care for politics (and who could blame them?), don’t move onto the rich crime fiction that is Black by Rose because they assume all the other books will similarly include (make a spitting sound, here) politics. And those who read The Third Rule and enjoy the political element are bitterly disappointed when they find no politics at all in Black by Rose and slam the book closed.

“How did this happen?”

Remember that character is king?

I wrote The Third Rule initially as a stand-alone. I wanted to get the story out of my head and off my chest (eh?). I wanted to tell the story of killing crime using the death penalty because I was sick of seeing prolific criminals still out on the streets when even being behind bars was too good for them. I designed Eddie to shoulder not only the forensic aspects of that story, but also be an integral part of it by having a personal investment in it – the loss of his son.

I built Eddie and I decided I liked him. A lot. 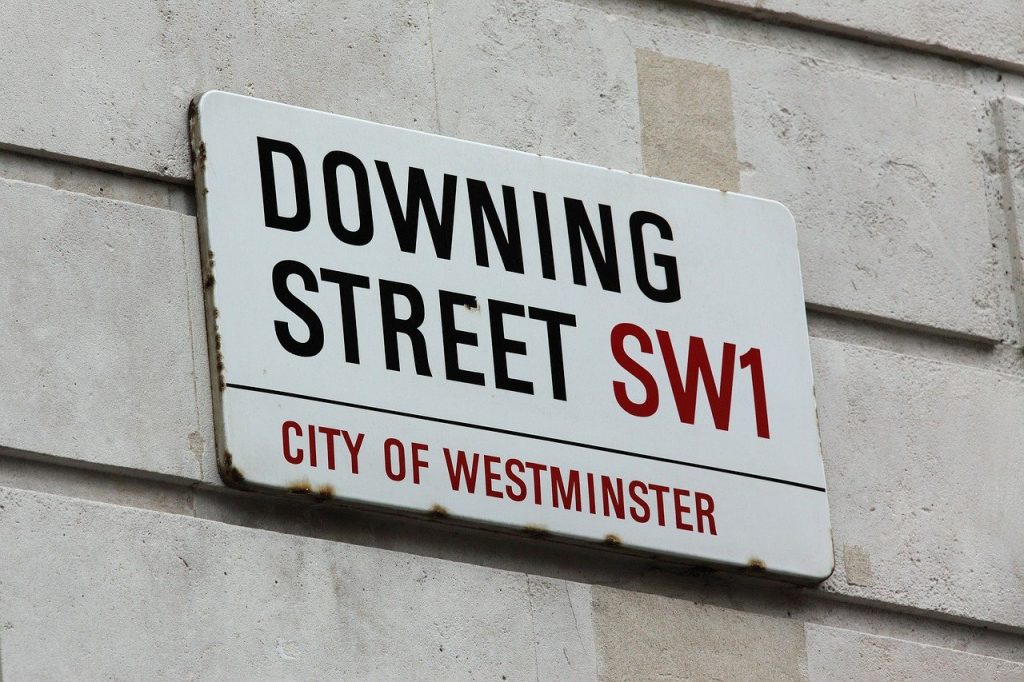 I wanted to go on and feature him in his own series, but I’d seriously messed up. Not only was the book set in the near future (I began writing it in 2004 and set it in 2015 – big error, never set a book in the future when that future is only ten bloody years away!) so had all the futuristic bits and pieces to take out when I finally came to publish in 2012 only to realise that none of those bits and pieces existed. And the end of the book saw the downfall of the government.

The next book, Black by Rose, focused on a crime and the solving of that crime, but I wanted nothing to do with the fall of a government or the establishment of a new one. My only option was to set it a couple of years after the end of The Third Rule where everything was now back to normal – where the background could safely stay in the background.

So my joy at finding Eddie Collins clouded my judgement.

“What you gonna do about it, mister?”

This has been a hard lesson to learn. I’ve lived with The Third Rule for nearly ten years, and I’ve accommodated it being different to the other books, got used to it without really understanding the difference was hurting me. But sales have dropped off, advertising works less well that it used to. I spoke about it to a dear friend who agreed that The Third Rule belongs somewhere else, and certainly not at the beginning of a non-political series. Sigh.

The Third Rule will have to go. I’m writing a new opener for this series. I love working with Eddie Collins, so obviously he’s still there as the lead character, but he’s slightly different. He starts out in Black by Rose as incredibly angry, and by book six we see he’s not as angry as we thought he was – in other words he’s developed, and the reader can see reasons behind his actions and understands who and why he was so angry in the early days. 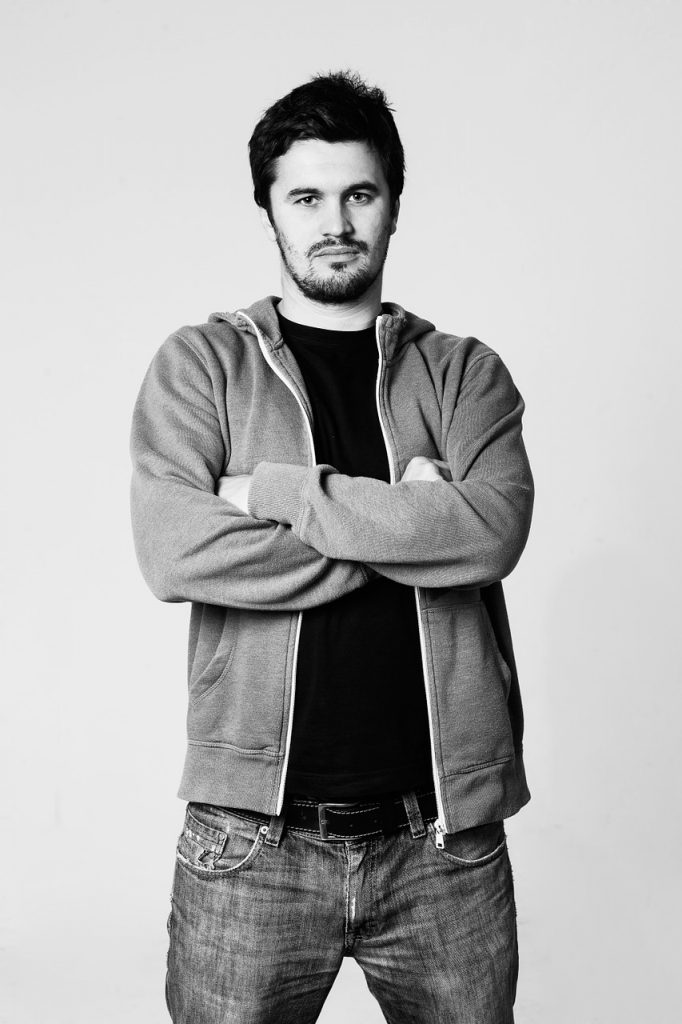 I’ve got to take that knowledge and build a new version of Eddie for the first book, keeping him angry and giving him a new excuse for being angry, while making it very different to that reason he had in The Third Rule. The book, currently entitled Strangers in Pain (or possibly The Pain of Strangers), has to blend into Black by Rose, so it has a hefty load of work to do as well as tell the episode story. Got my work cut out, eh?

“Okay, but what’ll happen to The Third Rule?”

I will create a new character to replace Eddie, try to steer him away from some of Eddie’s traits so he becomes his own person rather than just renaming him. And I shall relaunch the book as a standalone. Don’t worry, I’ll make sure current readers know the score, and I anticipate a few readers who’ve already read The Third Rule will read the new version too – really looking forward to their thoughts.

I suppose I’m lucky in that I’m able to change the beginning of this world I’ve created… shame I can’t do the same in real life, huh?