The Importance of Character Description

You know how important it is to fully describe every aspect of your character, don’t you? 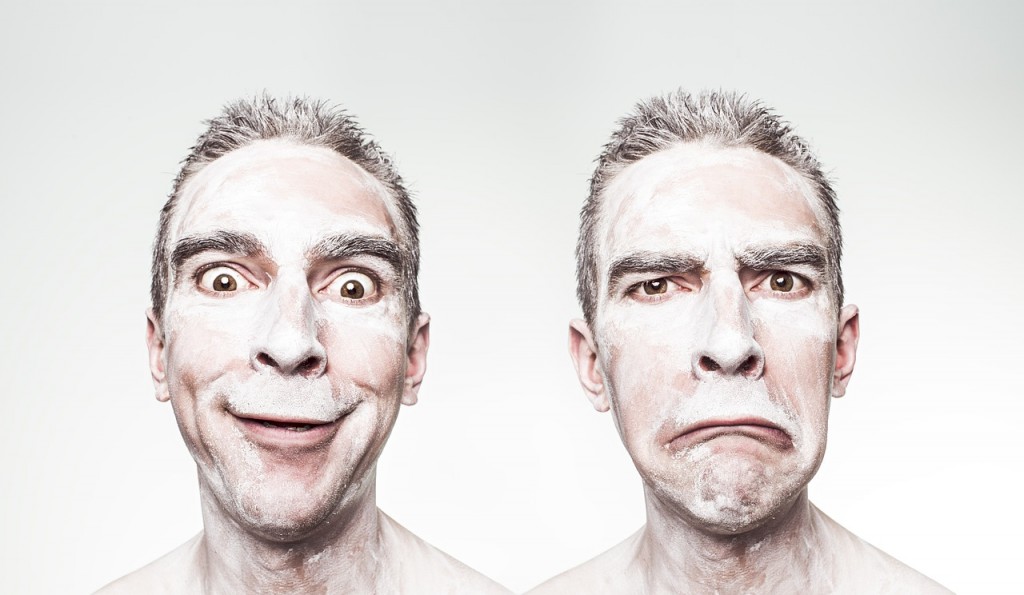 No? Well let me enlighten you.

I can hear you shrieking right now, “What are you talking about, of course I should describe my character!”

Rubbish. Unless your lead character’s features are important to your story or the genre you’re writing in, leave him blank. If you’re writing romance and you need your reader to know she has pink hair or he has massive biceps, then go ahead, or if you’re writing about cycling, it’s unlikely he’ll have legs as spindly as mine, so mention it if you need to. 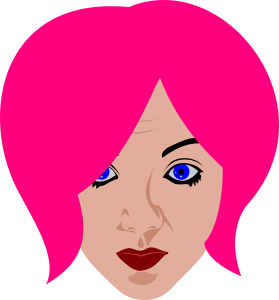 One word though on romance description – please find a new way to describe his face. Avoid ‘chiselled features’, it’s cliché and it’s grinding, and it’s boring, and it shows you as a lazy writer who chooses to leave it up the reader to interpret what chiselled means anyway!

I’ve written three books and a short story about Eddie Collins and I haven’t mentioned one aspect of his appearance, not one (go on, someone prove me wrong!). And I’ve never been asked to elaborate either. Readers fill in the blanks using a person of their choosing with features of their choosing, and if you disturb their choices with fiddly description, it’ll clash with theirs and become a distraction.

I have however, used slight description with secondary characters. In my latest book, Sword of Damocles, I describe an offender as being short with a big nose. Hardly E-fit material though is it? And I needed that little bit of description for the reader to refer to later on in the book when this guy is spotted again. Just those two pieces of information, ‘short’ and ‘big nose’ will be sufficient for them to remember who he is and where they saw him before. 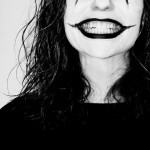 Ah but what about Jack Reacher, I hear you ask. He’s always described as 250lb and 6’5”. Yeah, I know. Often. I suppose it’s akin to the romance example above where it’s needed for the story. Reacher frequently comes up against burly thugs, and so his build is needed to reinforce what the reader knows is about to happen in the upcoming fight.

But on the whole, describe your character at your own peril.