How do I come up with a story idea? Is it something I see at work or on the street, or does it just pop into my head?

I have to be honest, story ideas are awful to come by – for me, anyway. I know a lot of authors who have so many ideas that they trip over the bastards and have to box them up and store them in the attic. Is it because I’m picky? No, it’s because I’m useless at thinking them up.

I admit that The Death of Jessica Ripley was sparked by a real life event – but that event fuelled only the first chapter. Usually I’ll spot something that’s of interest to me: I mistakenly saw a woman’s head under the canal water in Woodlesford that gave me one of the scenes in Ledston Luck, and for some strange reason I pictured a naked female rocking in an old wooden chair in a farmhouse kitchen, a shotgun by her side. That was another for Ledston Luck.

I remember working a robbery scene in a tea-shop in Leeds. It had a cash machine in it, and someone had come back at night with an angle grinder and all sorts of juicy equipment to try and get inside it. That scene ended up inside Black by Rose.

It’s very rare that I use real life scene as inspiration in my books – very rare. Obviously I have to be careful not to tread on toes and not to break the law, so I usually keep away from all work stuff, and only use ideas like those about if they can be found in the press.

So, I’m very very bad at coming up with stories, right? Well, for the last few months – it might even be years – I’ve been imagining an old guy sitting alone in an old folks’ home, feeling bitter about a wasted life. In fact, hold on, I think I started writing it – let me check when that was. Found it! I created a document called Grunt in December 2017, and I hope this will be the basis for my next stand-alone novel.

This thing had been circling inside my head for eighteen months and only last week something almost miraculous happened: the entire story fell out of the sky and into my head as I was listening to an old Elton John track while I loaded the dishwasher. I couldn’t get my tablet fired up quick enough! I have an appalling short-term memory and was desperate to scribble this thing down before it took flight again. I did, and now I’m playing with it inside my head again till I can find the time to begin typing it.

I have a kind of wish list, a chronological way in which I want to do things. And in front of Grunt, shouldering him quite aggressively out of the way is a new Eddie Collins short story. I have no idea what the hell it’s about yet, but I’m conscious I need to write it. All I need to do is wait for the damned thing to fall out of the sky. Sigh… I’ll go and load the dishwasher again!

Hold on, hold on! 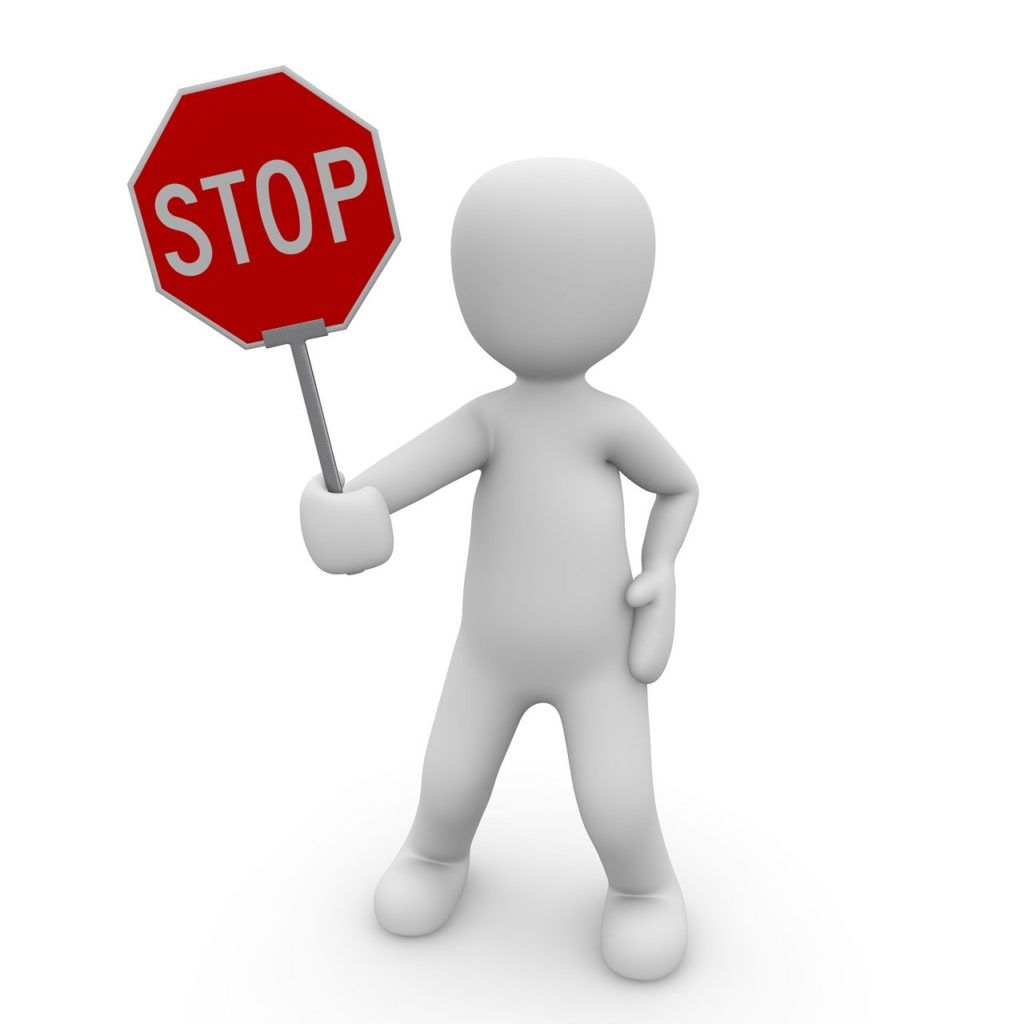 I wrote this blog post a while ago, and I was getting ready to upload it, when I realised it’s not altogether true anymore. I began the Eddie Collins short story and then had a pang of guilt concerning a new Eddie Collins novel. So I now have two stories on the back burner while I make inroads into the new novel (I wish there were another couple of me so I could get my writing projects up to date!). 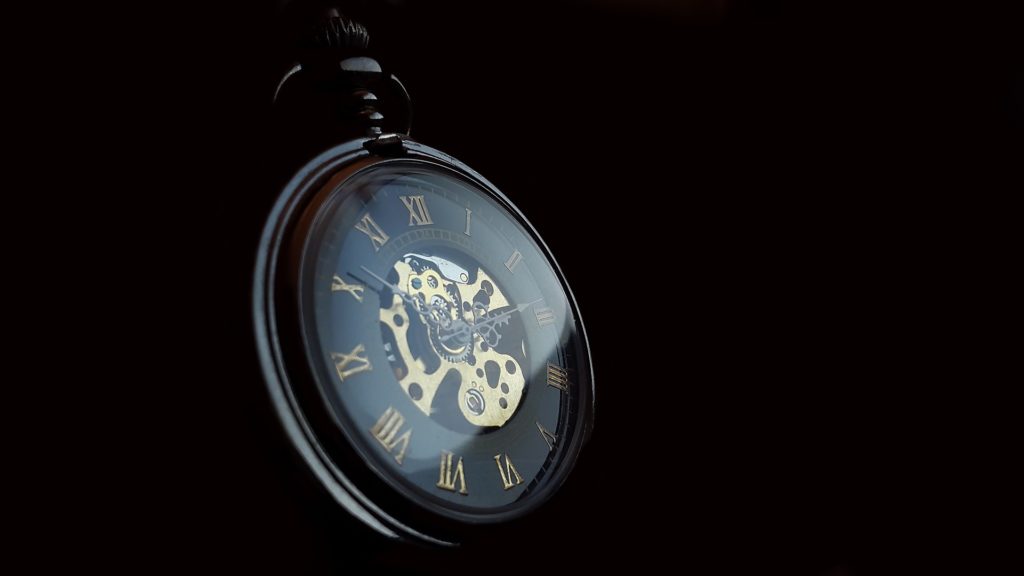 In a recent newsletter, I asked my readers if anyone could spare any time. One kind gentleman offered two weeks, and I snatched his hand off. Of course, it only took me a few days to use up those two weeks, and now I’m back to square one, begging for more time.

The new Eddie novel – we’ll call it Juniper Hill for the time being – is rolling along quite nicely just now. I’m about to crest 20,000 words and I feel it might be a very intense thriller. Already there are a couple of deaths in it that made me shudder, and they also made me wonder if I might be a tiny bit sick in the head too. I’ll let you decide. I’ll post up more details of Juniper Hill when I have something more substantial to share. 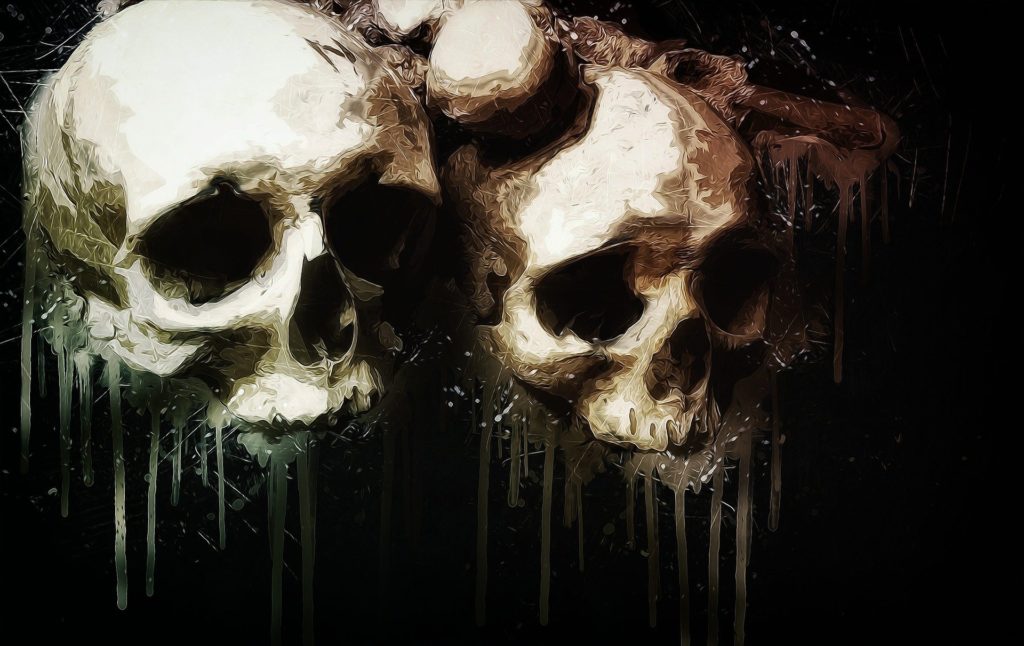