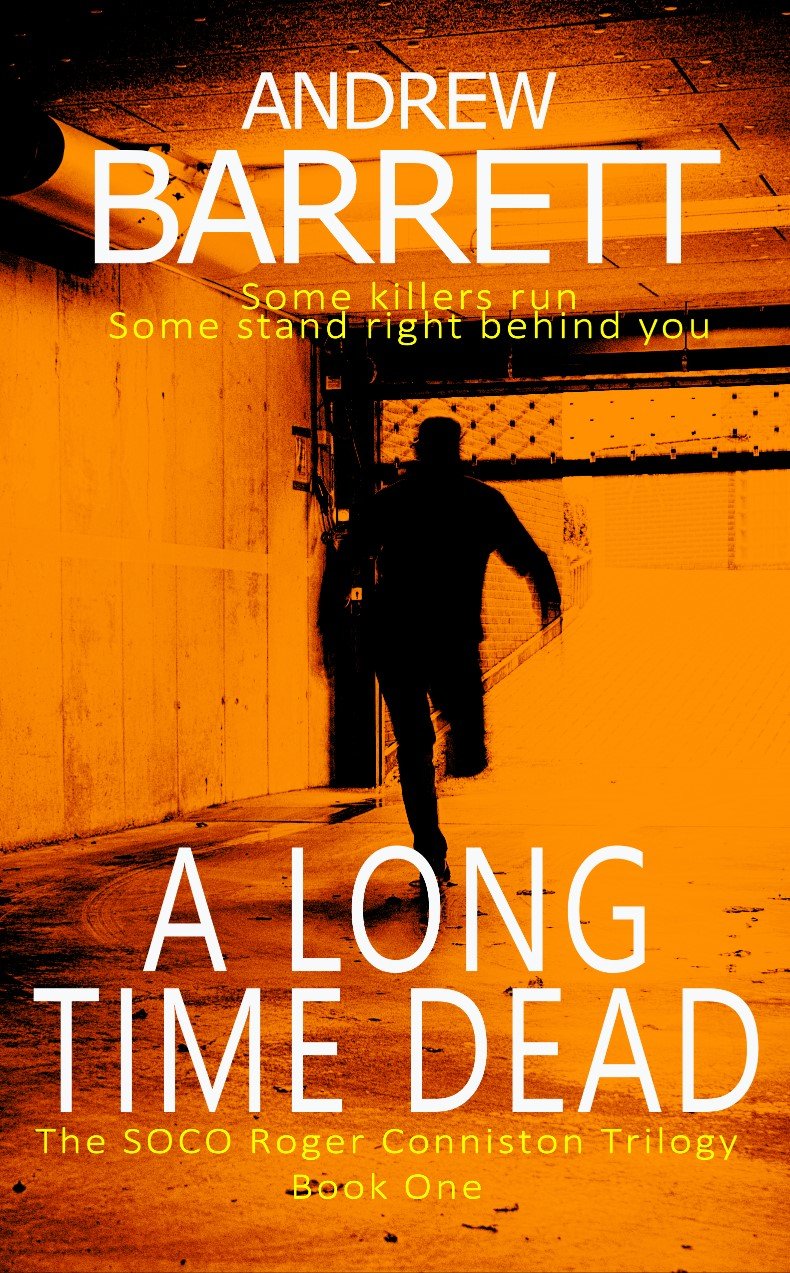 Some killers run. Some stand right behind you. Would you trust forensic evidence?

The police discover a woman’s naked body on her bed, arcs of blood tracked across the wall from a neck wound. This is the second such case Detective Superintendent Chamberlain has running. The first is still unsolved, and he’s desperate for a lead. Any lead.

SOCO Roger Conniston is tantalisingly close to catching an arms dealer. But before he can make a move, he’s arrested for the woman’s murder.

Which of his enemies wants him out of the way?

“The start of a captivating series.”

Note: A Long Time Dead is no longer available as part of the starter library. 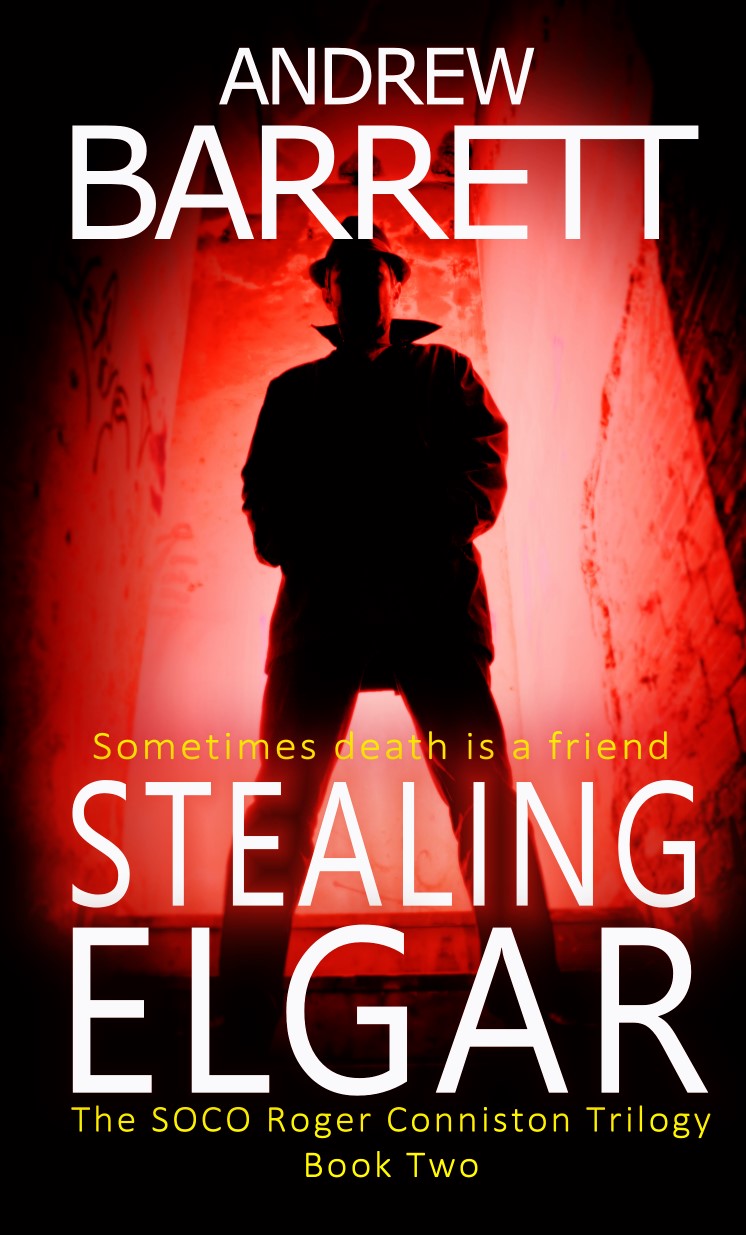 This is Operation Veil, and in the middle of it stands SOCO Roger Conniston.

An English gang cheats the Russian mafia, and is running scared. Luckily for them, Hades offers his help. But Hades is working on his ‘one last job’. With weapons stolen from the Irish, he’s planning the biggest robbery in England’s history, and he needs new partners: the Russian mafia. How far can the English gang run?

SOCO Roger Conniston is fighting to save his wife and bring Hades down while battling coppers and dodging bullets. His biggest battle is with his own fear, because not every story has a happy ending. 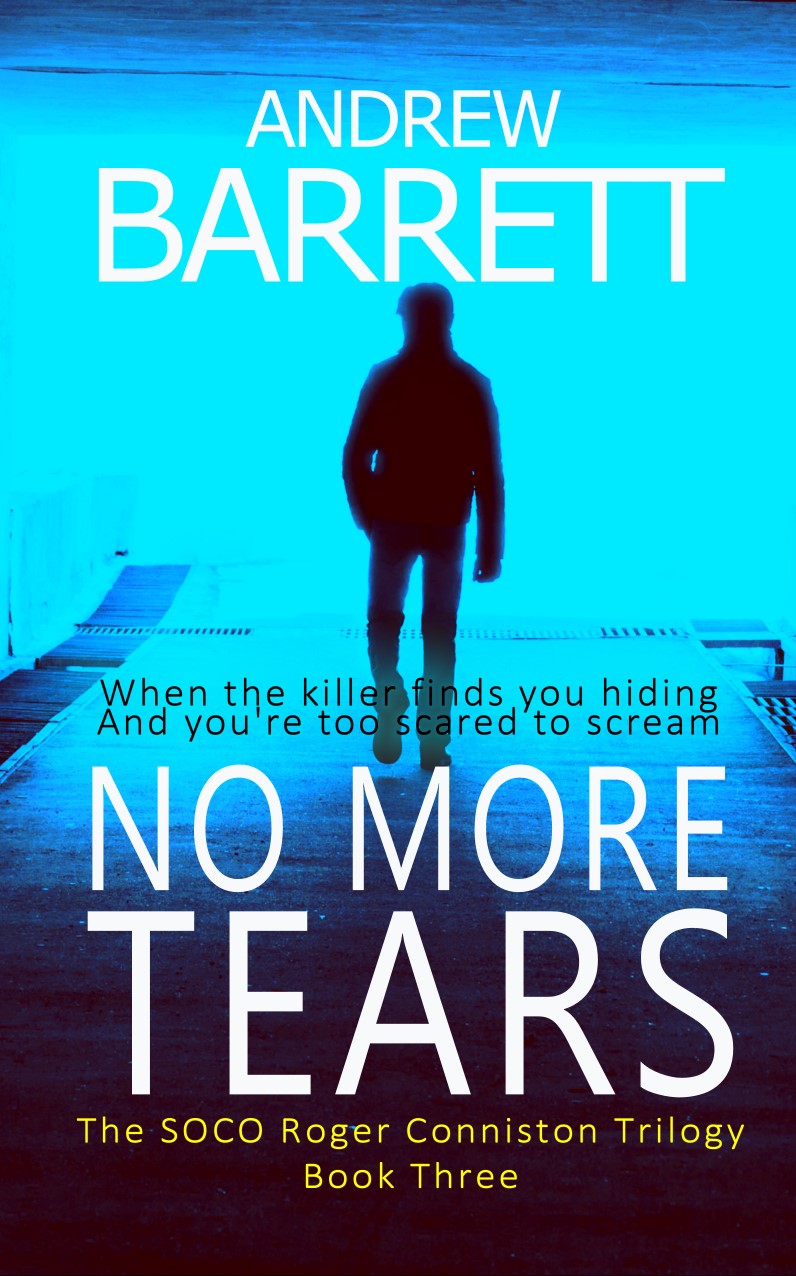 SOCO Roger Conniston stares at the Glock and makes a list of names.

On his list is Jess, second in command to the late Hades. Hades set Jess one last job: kill Roger Conniston. Who lives and who dies?

On the run from underworld gang members, from an unexpected stranger, and from the police too, the time has come for Roger to stand his ground and face them all. Will his fear win? Or will his anger?

Malicious coppers, violent gangsters, and a fight for survival that’ll test Roger’s own mind. No More Tears will crush your sympathy and shatter your compassion.

“Dark and relentless, a thrilling climax to the series.”