This might be a bad idea, but I thought I’d move over and give Eddie Collins a go on my keyboard. Aside from leaving cigarette ash all over it, he produced this…

So I’ve been asked to write a guest post for some author guy, Bandy Arrett, or something. 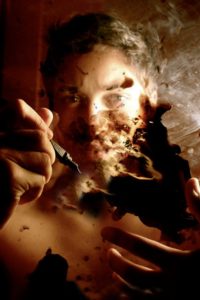 I have no idea what to write about, so I’ll just launch in to the question most people ask me: “Why are you such a prick?”

In my defence, I have to say that I’m more of a people person than most ‘people’ out there – you just ask my author, Randy Ferret. He’ll tell you that I have a rare insight into what drives most people, and that insight suggests it is greed. They want to befriend you so they can get something from you, they want to befriend you so they’ll have someone to blame when things go wrong, or someone to shout at when they mess up. Here’s a lesson for you – I’m not that someone, so stay the hell away, I don’t want to be your friend. 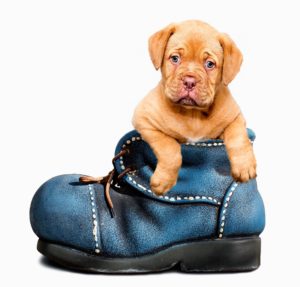 And anyway, if I am really a prick, is that because all I see each and every day is the utter fuck-up people make of their lives? Of course, it’s not always their fault; sometimes they just befriended the wrong person – see above for instructions on why friendship isn’t a good idea. 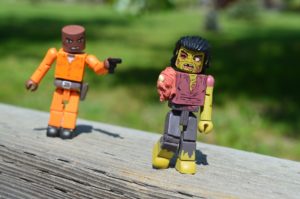 My day is literally full of arseholes, right from the people who are shit at the job and so go on to be supervisors or management, to others who think they would be good at what I do and try to inflict their opinions on what I should do at crime scenes. Listen, Noddy, bugger off and annoy someone else. One of your friends, maybe?

I only feel sorry for a certain kind of arsehole though. They’re the ones who become victims through no fault of their own. Sometimes, no matter how big a body-swerve they give people, they end up being the crime scene I have to examine. They’re the ones I work for; they’re the ones I pull out all the stops for, cut through all the red tape bullshit for. Lesson two for you: don’t get in my way when I’m trying to help one of these people. Hitting the concrete on your arse is liable to play havoc with your piles.

The person I blame the most for all this turmoil that I have to wade through is none other than the biggest arsehole of them all: Cranberry Parrot, so-called crime writer. 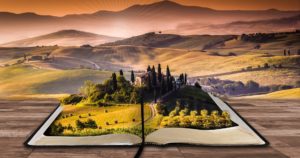 He takes great delight in not only making me deal with grief all day long – I never get invited to anything nice, always there is death and mutilation to cope with – but he also has full backstage access to the rest of my life. And what does he do with it, this writer, this Flangecake Faggot? He torments me by killing my family, he turns me to drink (and I had a hell of a battle getting him to relent and bring me back to sobriety), he punishes my colleagues (not that I’m keen on them anyway), and then he punishes me by hooking me up with Defective Inspector Benson, who has as much idea about doing things right as a defence barrister.

You think you have a lot to deal with? Try being at the beck and call of him for a few hours and see how straight and true you are at the end of it all. You’ll need a season ticket for the local nuthouse – but at least you get your own piss-stained chair and no one wants to be your friend, so it has its plusses.

And finally, to answer the question. I’m such a prick because I have a black life, courtesy of all the trouble I’m forced to live through. But at least I still manage to keep my sense of humour; it usually comes in the form of sarcasm, and I just love taking the piss out of people – it’s something of a hobby for me, and I’ve become quite good at it. 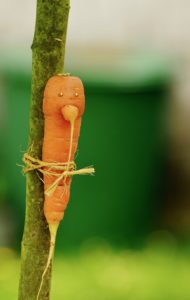 Anyway, my writer, whatisname, Spangly Carrot, is busy putting me through hell again. I get into big bother with them upstairs in his latest ‘story’ (I use the term loosely), and he kills lots of people in it; some deserve killing, others not so much, but he doesn’t seem to care. He waves his scythe and expects everyone else pick up the pieces – namely me! This time, towards the end, you have to wonder if I’ll even make it out the other side this time. I’ve been quite lucky in the past, but this time… 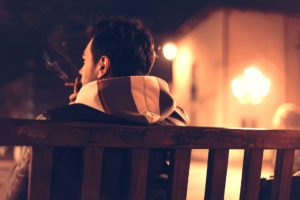 Why couldn’t I have been taken on by another writer? Someone with a bit of empathy. I might apply to Stephen Edger or Ed James, or Steven Dunne, or Oliver Tidy, see if they’ve got a spot for me.

Well, erm, thanks for that, Eddie. Would it help if I gave you a love interest?