I wrote this for Eddie. He says he would have written it himself, but he couldn’t be arsed. Sorry. Oh, and be warned, this passage contains expletives – nothing to do with me; they’re Eddie’s words. 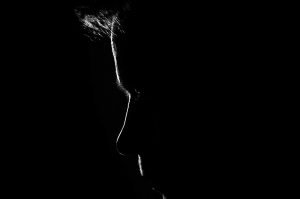 It is designed to piss you off, of course it is. You stub a toe, and then drop your toast, and the fuse in the kettle blows. All these things are designed to annoy the living shit out of you – but why? For the pleasure of the gods, that’s why. 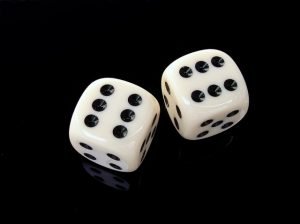 Some might say that these are tests thrown up to see how you react. You’ve been sitting at the same red light for just over a minute, wondering how far up the road that minute would have taken you, wondering how much that minute has cost you in diesel. As the lights finally change to green you can see some guy approaching in your review mirror – he’s barely had to slow down as you set off from the line. It’s as though the lights saw him coming and changed for him.

He drives a top of the range Audi. Only wankers and knobheads drive top of the range Audis. Let’s get that clear from the off, shall we. They are the elite, the entitled arseholes who trample on traffic laws because they exist only for the little men who don’t drive Audis – top of the range or not. Look at him. Go on, take a look as he speeds by you, straight through the next green light that changes to red just as you approach. He’s called Charles Smarmy-Pants. Did you see the smugness on his face, how the lips were smiling even when they weren’t smiling. That’s Smug. He goes through life completely unobserved by the gods and so he is not a part of their game.

He can run over old ladies and cripples in wheelchairs and manage to sue them for the paint damage to his Audi. He wins the lottery so often that he’s given up checking each week; instead he throws the tickets onto a pile and gets a servant to haul them to the Post Office for encashment.

His treacle doesn’t exist because, remember, he is unobserved by the gods, but if it did exist it would be flowing with him and not against him. He is one lucky son of a bastard!

And on the other hand… is you. Your steering feels a bit stiff, and you wonder if that slow puncture is back again.

Eddie Collins uses these two words frequently to describe this unlucky, unfair, state of treacleness: Luck and Fate. But one might not know it as that. Instead you might read an amalgam of those two words: Fuck (he could have chosen Late but where’s the fun in that?). It is a law of Fuck that the more urgent your journey, the greater probability that all traffic lights will change to red as you approach, just at the very last second. And further, while you wait at that red light for what seems like half an hour, no cars whatsoever cross your junction. Not a one. This is Fuckery.

The Laws of Fuck. 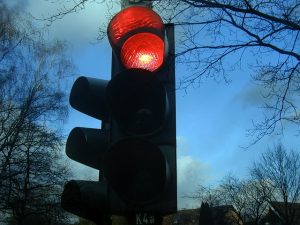 Eddie has been known to shout at the gods as he locks the wheels up because of the red light. There really is something deep at work here; have you ever had the chance on a journey to take your time and enjoy it, and in fact could do with a little red-light time to light a cigarette or change radio stations? Of course you have, and that’s when the inverse Laws of Fuck apply. You will nary encounter a red light. So in both instances you will – eventually – arrive at your destination stressed, anxious, and ever-more weary of the gods and their games. Twats.

Ever more so when you look across at the checkout queues at Marks & Spencer and see Charles Smarmy-Pants verily tossing the contents of his trolley onto the conveyor utterly convinced, completely knowing they will all plop out the other end and fall neatly into a bag for life – not a bead of sweat daring to glisten on his clean-shaven, smiling, Smug-bastard face.

And yet further – on another hand entirely, if you please – your wobbly trolley wheel – the one that has given you vibration-white-finger – has just fallen off as you approach the checkout and spilled out tonight’s food across the floor in front of a toddler learning to play football. As you scoop colcannon onto the conveyor the conveyor breaks down and the cash register explodes. Charles Smarmy-Pants is heading out of the door with a £200 gift voucher as compensation for the stress caused by being undercharged £150. That stress manifested itself as a tut.

You hit the car park dragging your bags behind you having been charged for damaging an M&S trolley, and the kid’s parents have demanded £25 for dry cleaning little Tarquin’s trousers.

The Laws of Fuck will ensure Charles Smarmy-Pants gets home a full hour before you do. He will feel refreshed as he changes into his dinner jacket and lights one of those little cigars that make him look handsome and so cool. His wife will lick his face and swoon at his wonderfullery and his children will take photographs of him that they print off and blue-tac to their walls so they can worship him as a superhero. 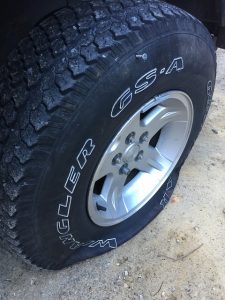 Eddie arrives home exhausted just as the slow puncture finally goes completely flat. He discovers that the milk he bought was out of date by nearly a week and has that ripe cheese kind of odour, and has leaked all over the back seat, and the bread is crushed under the wrong bottle of wine; the wine he cannot abide. He discovers the puncture can’t be repaired by the AA because his membership ran out one and a half hours ago, having not used the service all year.

He staggers into the house and as he finally lights a cigarette that makes him smell like death, his dog cocks its legs up against him and the wife complains that the bread is crushed and you forgot the butter – and ‘you only had one job!’. The kids laugh at him and kick him as they head out for a KFC.

These are the tests given to you to see how you react, and your constant moaning has ensured you failed every one of them. Your dour face and incessant dribble of expletives, your overhung brow and your jealous revulsion of Charles Smarmy-Pants earns you negative equity in life, and this ensures more tests will head your way tomorrow, and don’t think for a minute that it’s at an end. All this moaning goes into a file, and that file is opened up in the next life, and the river of treacle flows again – in the wrong direction.

This is life. These are the Laws of Fuck.

And people have the audacity to call you a miserable bastard. 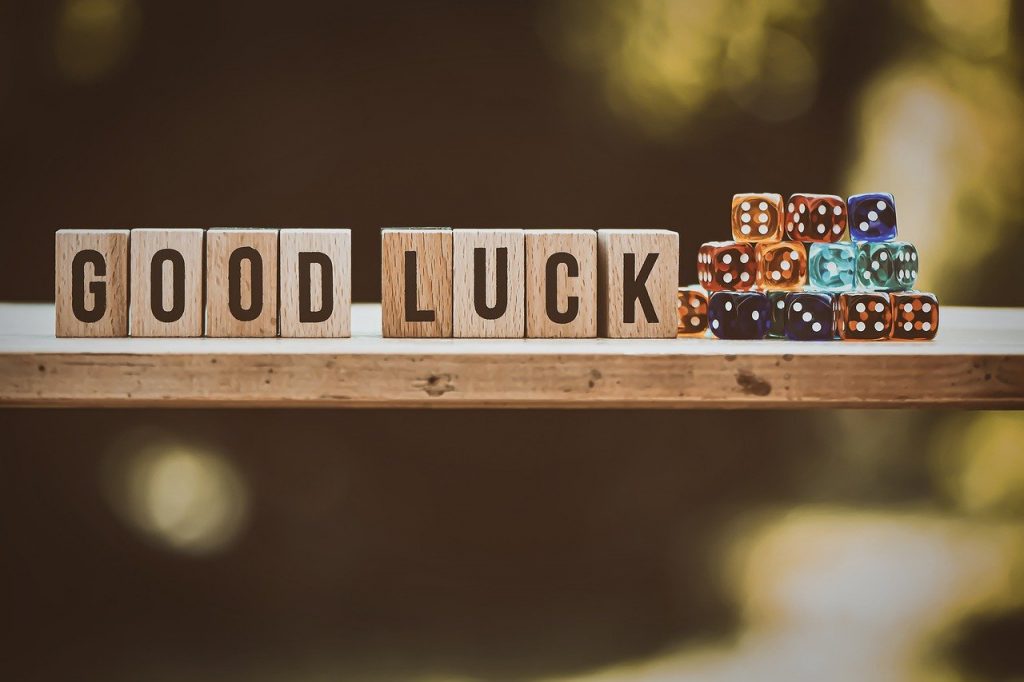