This post is by way of a small update really, rather than anything earth-shattering. I thought you might like to know that A Long Time Dead has finally been made perma-free by Amazon UK, a year or so after it went free in the US. This has been great news for fans of ‘the old’ trilogy featuring SOCO Roger Conniston.

As of writing this post, 9500 people in the UK have downloaded it on Amazon, and a further 3000 or so on Apple. This has planted it within the top 5 in the Crime and Police Procedural charts, and overall it has fluctuated from being just inside the top 20 to where it sits now, which is 45. Happy? Bet your arse I’m happy.

It’s seen a sudden spurt of reviews (mostly very good), and more importantly has prompted downloads of the other two in the series; Stealing Elgar and No More Tears skyrocket to somewhere approaching the sales figures they constantly enjoyed four years ago.

The knock-on effect hasn’t stopped there. The new series, featuring Eddie Collins, has also seen a decent resurgence, but less so than Roger’s.

Another snippet worthy of note is that I’ve finally finished the first draft of the new Eddie Collins book, Ledston Luck (that’s still a working title). I’m very excited by this because I’ve managed to wangle in a couple of very curly twists that I’m quite proud of. One of them is… Oh wait, that would be a major spoiler so I’ll shut up. 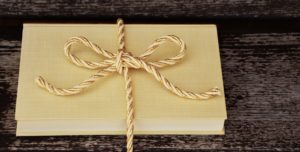 I’m working on the second draft constantly (great, except my reading over the last year has suffered tremendously), and once it’s done, I shall be firing it out to a couple of trusted readers.

Also finished, apart from a firm title (I know!) and cover art is The Note, another Eddie Collins short story – quite a hard-hitting one. And I’m resurrecting an old short from a couple of years ago called Any Old Iron. It’s not a crime story, it’s more of a horror story really, and that’s for Betsy from Bloodhound who’s compiling an anthology for release later this year. It needs a polish, but other than that it’s ready to go.

My only concern as Ledston Luck (and The Note) draws to a conclusion is how to release them. 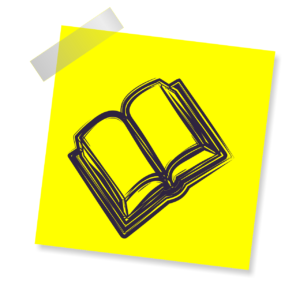 The last Eddie Collins book I released fell into a black hole. I happen to think that’s more down to my marketing skills rather than it being a bad story (it ain’t!), and I’d hate for Ledston Luck to follow suit.

There’s talk on the wire of a mailing list and gathering together a team of people to help with book releases, but as I already said, marketing is NOT my strong point. So… well, I’m at a loss as to what to do. Hopefully I’ll think of something soon.