The Death of Jessica Ripley – part 1

I’ve split this blog post into two halves because I wanted to tell you about the new book but without spoilers until you’d had a chance to read it first. Come to think of it, I’ll put the rest of this post on the website under the tab The Story of… > The Death of Jessica Ripley (Spoilers). But I’ll only do that after publication. Ner.

You can find a direct link to Part 2 at the foot of this post.

The Death of Jessica Ripley was born in March 2017 in a caravan in Skipsea on the North East coast of England. God, it was ugly. 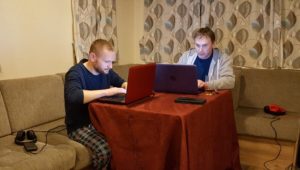 I and my best mate and writing buddy, Graeme, were desperate to get some words down insulated from everyday life, and what better place than an old caravan on a windy, rain-lashed coastline that was rapidly disappearing into the North Sea? We spent many years writing television scripts together (that’s a whole different story) and have always been able to bounce ideas off each other. Graeme was working on his first novel, and I wanted to kick off my latest one. 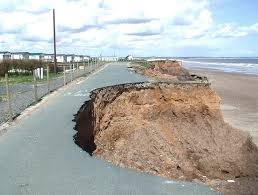 Except it wasn’t, quite. I sat down with the laptop open before me and the cursor blinking on a blank page. And it stayed like that for a couple of days, as I remember. I went to Skipsea hoping inspiration would smack me round the face, but instead I sat there drinking beer and watching Graeme type. Sigh.

Eventually, I settled upon a story that he, Graeme, had witnessed first-hand. Yes, The Death of Jessica Ripley is loosely based on a true story. And here is where I have to be careful of giving things away (I just checked the blurb, and I’m okay). The main character, Jessica Ripley, is accused of killing her husband. In the real life version, a woman’s ex-husband forced his way into her flat, and threatened to stab himself to death if she didn’t take him back. She didn’t, and so he did. She was arrested. Later released.

Jessy is arrested too, but that’s where the story parts company from reality. Jessy does twelve years and when she’s released, she’s not at all happy with those she thinks are responsible for putting her away. That’s as much as I’m saying about the specifics of the story for now. 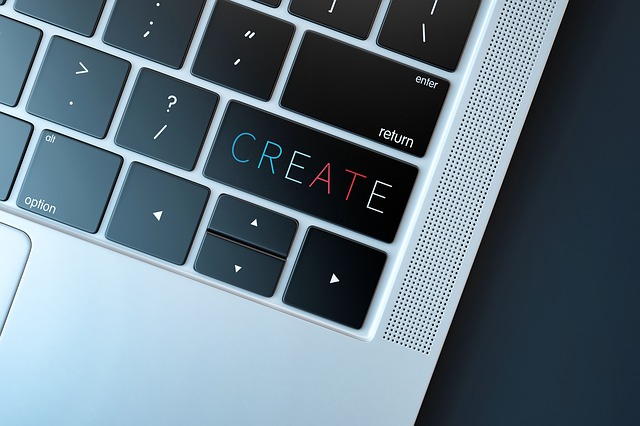 I left Skipsea like a thief with 17-thousand words crammed into the laptop, and it stayed like it for the better part of eighteen months. I signed up with Bloodhound not long afterwards, and wrote The End of Lies. We published it, and we also published another four CSI Eddie Collins novels. A year later we parted company, and I had the unenviable task of re-uploading everything to Amazon, and reacquainting myself with indie publishing again (this is something not to be undertaken lightly – there’s a high chance of insanity leaking in around the edges).

Finally, I had the chance to peer into that dusty old file and Ripley stared back at me. She had a crick in her neck. And like someone learning how to ride a bike again after a few years away from it, I got back on and started pedalling. I won’t mince my words here – it was a twat to write, and I fell off the bike more than once. It reached 25k words and I just wanted to scream all the time; I had no idea where the main story was heading. I knew where I wanted it to go but it was like steering a supertanker through a slalom course. On top of that, I had three subplots all dancing to their own tunes and all misbehaving like a bunch of drunken teenagers. It was chaos. 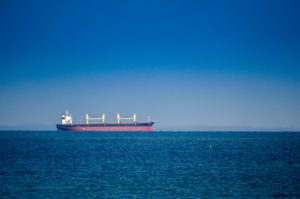 I agonised over the title for some time too. Kindly, my newsletter readers voted for The Death of Jessica Ripley. It could easily have been called The Laughing Axeman; the voting was close.

I looked at the story as a whole and realised I had a warm feeling about it (that’ll be the madness then!). I liked it. Since its second edit (it’s on its fifth now), I have grown to love it. I loved the characters too: of course Eddie is the star, and Benson is alongside him (no, I didn’t kill him off in Ledston Luck), and Eddie’s father, Charles. Kenny, Sid, and Jeffery are still there, but we have another set of characters entering stage left. Among them are a couple of new CSIs: Troy Ainsley and a certain Nicki Murphy (take a bow Nicki from the Exclusive Readers Group on Facebook). And there are the others, Jessica Ripley and those who are involved in her story. In all, there are thirty-six characters in this story, but only eight who are central to the tale.

I find my fingers have a minor tremor running through them, and my palms are tacky. I’m nervous – as I always am pre-launch – because I want you to like this story as much as I do.

Did I mention that The Death of Jessica Ripley is due out June 21st 2019? Thought not.

Here’s a direct link to the second part of this story. Contains spoilers!